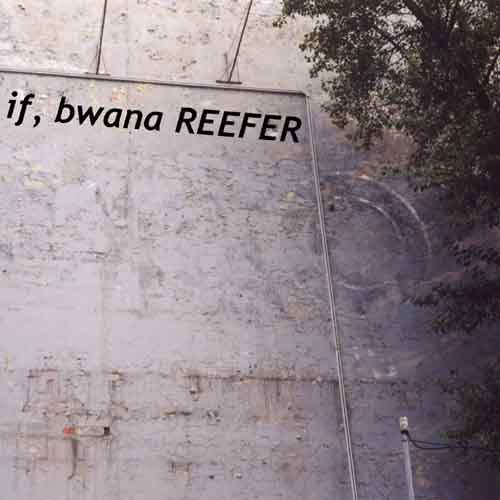 And now for my negative review on Track 4 (BCP):

Sounded as though the musicians got lazy and played vvveeerrrryy ssllooooww while somebody's fooling around with Steven Hawkings' talking device. There's one part that goes "345035455455455854855845334055834055345058340558340558345584545"
and another part that goes "01010101010101..." Time and again that artificial voice comes and goes sounding female (during the first few minutes) and male (during the rest of BCP). Mostly numbers and monosylable I couldn't make out. It gets monotonous after halfway through. I would rather have that piece at, say, 15 minutes. That shoud be enough. I wonder why those guys made BCP as a 31 minute piece. Finally, it ended all of a sudden, as if they don't know how to end the piece. I used my imagination and thought of this: "Hey guys, is there an end to this stupid piece? I mean, it's starting to drive me nuts." "Yeah... you're right. OK guys, let's stop before one of us goes crazy." So they did.

Sept. 18, 2006 UPDATE: I've first heard of If Bwana on the Aural Innovations radio show called Lo Finest, which features homemade recordings and stuff like that released on cassette tape from the 1980's to 90's. The first show started with an If Bwana piece "The Depth of Silence" from "Beware the Sleeping Squid" released on the Sound of Pig cassette label (could still be found on pogus.com). Every once in a while, the list of radio shows on Aural Innovations would get updated, removing earlier shows (which is why you would not find Lo Finest #1 today).

You could find If, Bwana CDs on amazon.com.

Jan. 15, 2007 UPDATE: Al Margolis (of If, Bwana) collaborated with others. One of them was Hal McGee (who would go under the name Dog As Master on his early recordings). The duo would call themselves Bwana Dog. They were first released on cassette tapes. You could find those particular recordings on Hal McGee's website:

If, Bwana is now a member of MySpace. You could check out his discography (or tapeography) there:

You could check out Lo Finest and other radio shows at this website: